Three awards for EAVE graduates at the Filmfest Hamburg:

War on Screen Festival in Châlons-en-Champagne 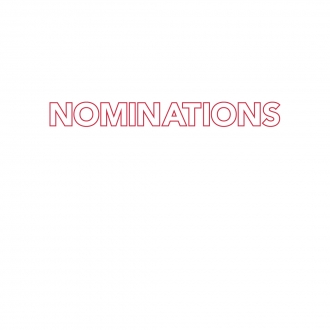 In Production and in Post-production October 2022

EAVE project THE HERD in post-production