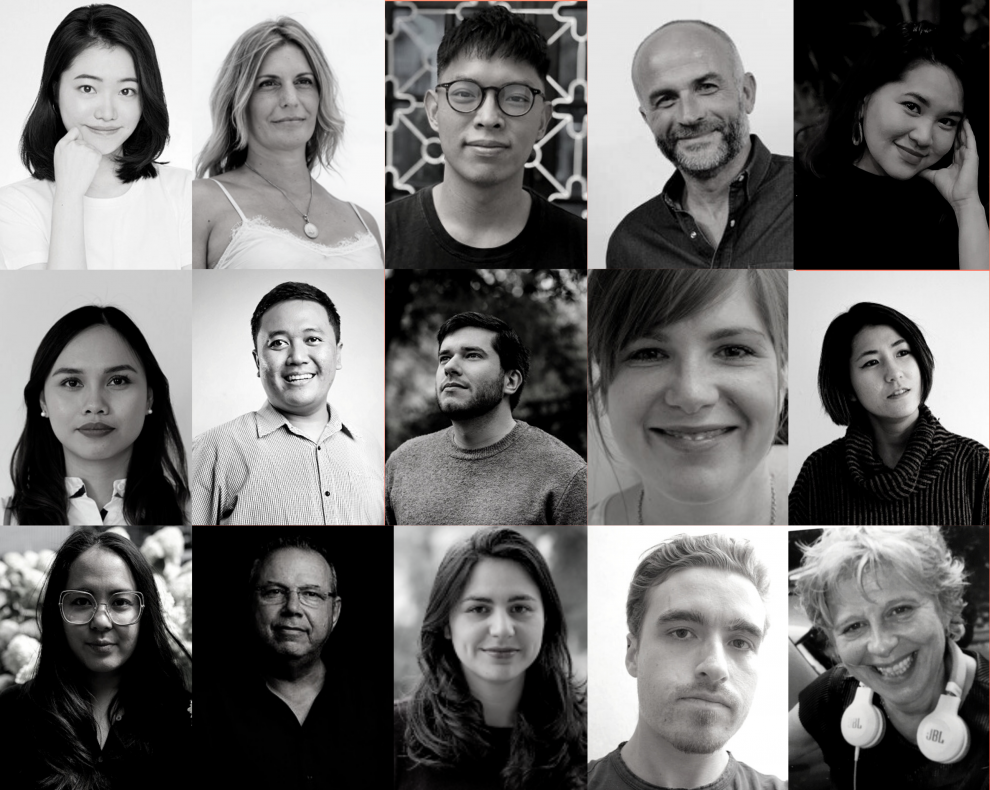 TIES THAT BIND’s second workshop takes place between April 25 – 29 in Udine (IT), in parallel to FOCUS ASIA, the Industry section of the Udine Far East Film Festival.

The rich programme of the plenary sessions for the TTB workshop is prepared in collaboration with FOCUS ASIA. It features a co-production case study of PLAN 75, which will premiere in Un Certain Regard in Cannes this year. The film is produced by TTB graduates Eiko-Mizuno Gray and Jason Gray (Loaded Films, JP), in co-production with TTB graduate Alemberg Ang (Daluyong Studios, PH) and Urban Factory (FR). Urban Distribution International handles sales. The case study will be moderated by Christophe Bruncher (TTB Head of Studies).

The workshop will also provide further insight into private equity. TTB group leader Bianca Balbuena (Epicmedia Productions, PH) will share her expertise on how to work with equity investors. Individual meetings with TTB experts will be organised on topics such as Asian films and festivals with Roger Garcia (HK) and sales opportunities with Agathe Valentin (FR). TTB’s script consultants Clare Downs (UK) and Nayeem Mahbub (SE) will focus on developing their scripts. 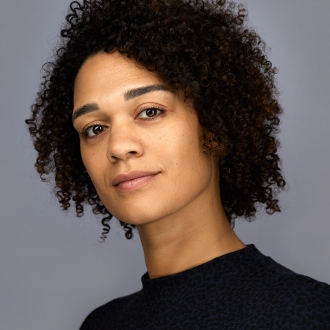 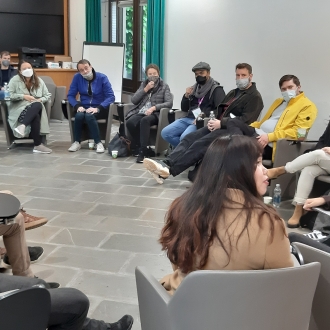 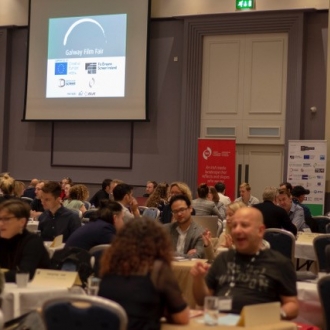