FLESH OF MY FLESH receives support

The Board of The Finnish Film Foundation granted production support to 12 new feature films and documentaries in October. Among them:

In Production and in Post-production October 2022

EAVE project THE HERD in post-production

FLESH OF MY FLESH receives support 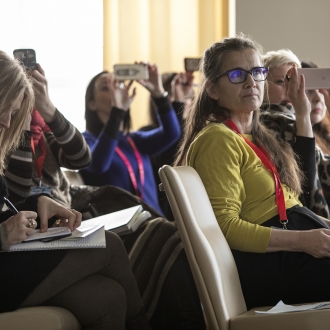