At its 164th meeting held online, the Board of Management of the Council of Europe's Eurimages Fund supports 37 feature film projects, including 5 documentaries and 5 animation films. Among them a total of 22 projects produced by EAVE producers:

The Swiss fund Visions Sud Est have decided to support five projects. Among them EAVE project MAMI WATA by C.J. Obasi, produced by EAVE graduate Oge Obasi. In Iyi village, villagers worship the mermaid deity MAMI WATA and turn to their healer MAMA EFE, the intermediary between them and Mami Wata, as well as Mama Efe's daughter, ZINWE, and her protégé, PRISCA. When their children begin to die and disappear, JABI, a local resident, casts doubt on the population, while Zinwe flees, driven by her own anguish. Soon, the arrival of a rebellious warlord, JASPER, tips the scales in Jabi's favor. Mama Efe is murdered and with the village under new control, Prisca and Zinwe must plot to save their people and restore Mami Wata's glory to Iyi. The film is currently in post-production. 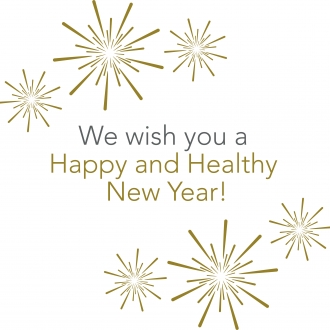