The Norwegian Sørfond has granted support for six international co-productions with Norwegian minority producers. Among them: 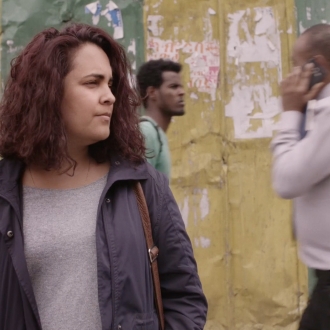