24 co-productions are supported at the second Eurimages Project Evaluation Session of 2022.

The Finnish Film Foundation has granted production support to 3 feature films and documentaries made by EAVE graduates.

The Croatian Audivisual Centre supports the production of the following films by EAVE graduates:

The Polish Film Institute supported 10 new feature films in May 2022. Among them:

Funded by the Hungarian Film Institute in June:

ANGEL’S TRUMPETS by Ildiko Enyedi is in shooting 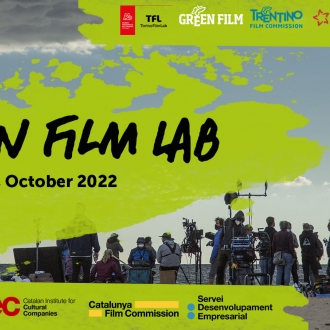