EAVE on Demand in Ecuador coming up

EAVE will present in partnership with and in the framework of Eurocine Film Festival two masterclasses online:

The masterclasses will be held in Spanish.

Fernanda del Nido (Buenos Aires, 1974) is an MPXA and EAVE graduate and has also participated in EAVE-Puentes, EAVE-Ties that Bind and ACE. She usually works as a tutor as well as teaching masterclasses in universities and cultural institutions around Ibero-America. In 2006 she founded TIC TAC PRODUCCIONES, an independent production company based in Spain. Noteworthy titles are Polvo (Julio Hernández Cordón, 2012. WP at Locarno IFF 2012), Tralas luces (Sandra Sánchez, 2011. Creative documentary. WP at San Sebastián IFF), 18 comidas (Jorge Coira, 2010) or Agua fría de mar (Paz Fábrega, 2010. Tiger Award at Rotterdam IFF). In 2014 Fernanda created SETEMBRO CINE, a Spanish independent production company from which she participates in such relevant international coproductions as Una mujer fantástica (Sebastián Lelio, 2017. Winner of the Oscar to the Best Foreign Language Film) or Neruda (Pablo Larraín, 2016. Nominated to the Golden Globes), both award-winning films, selected at major festivals and sold to all the world. She also coproduced Princesita (Marialy Rivas, 2017. WP at Toronto IFF and European Premiered at San Sebastián IFF). SETEMBRO CINE also carried out production services in Spain for long-feature films. Fernanda currently produces and coproduces films by directors with their own identity, stories that leave a mark. She is leading the development of La llegada del hijo by Valeria Pivato and Cecilia Aitán, and La nadadora by Sandra Sánchez. And her forthcoming titles as coproducer are La boda de Rosa (Icíar Bollain, release in 2020), Petite Fleur (Santiago Mitre, in production) and the creative documentary Suerte de Pinos (Lorena Muñoz, in production), among others. 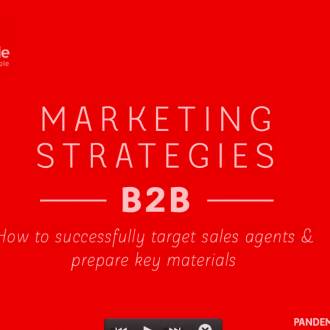 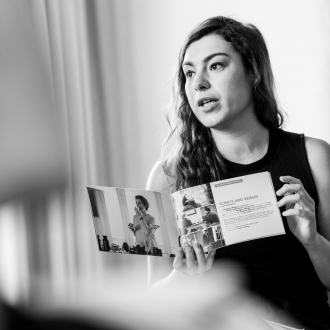 EAVE on Demand in Ecuador coming up 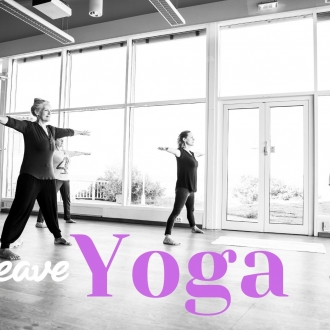