Two European co-productions produced by members of the EAVE family scooped the Golden Bear and a Silver Bear for Best Director! 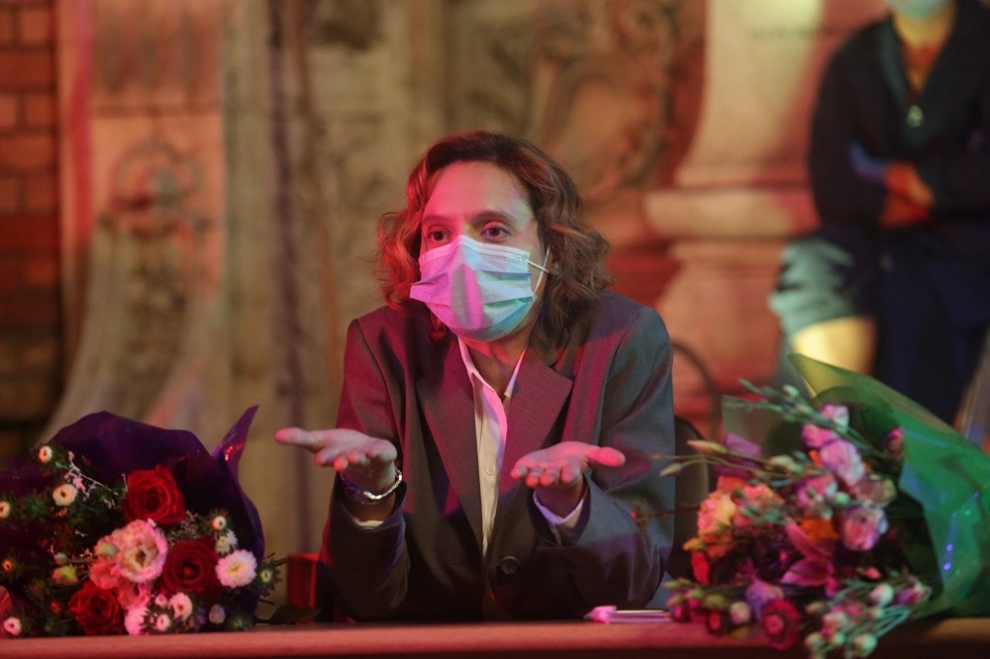 A video goes viral. It shows a man and a woman having sex while wearing masks. The woman is, nevertheless, identified. Too bad she is a teacher and supposed to be a role model. And this, moreover, in a (post-socialist but ultimately any) society that is about to get lost in a social network discourse of would-be healing squeaky-clean attitudes, pseudo-political knowing-it-all, sanctimonious chauvinism and grotesque conspiracy theories. Everyone has an opinion. The debate turns into a tribunal – about consensual sex, pornography and more.
Always up for innovative cinematic experiments, Radu Jude has crafted from this constellation an intelligent, satirical triptych: with its nonchalantly precise camerawork and manic humour found in the stress of everyday life on Bucharest’s streets, the first part shows us what contemporary cinema at the documentary-fiction interface can look like. The second part is an offbeat series of laconic, static images intended as an encyclopaedia of the symbols of our time. The film’s grand – albeit open-ended – finale is a discussion held at the school in which judgement is passed on our heroine’s right to exist.

Jury statement:
“The Golden Bear goes to a film which has that rare and essential quality of a lasting art work. It captures on screen the very content and essence, the mind and body, the values and the raw flesh of our present moment in time. Of this very moment of human existence.
It does so by provoking the spirit of our time (i.e., zeitgeist), by slapping it, by challenging it to a duel. And while doing that, it also challenges this present moment in cinema, shaking, with the same camera movement, our social and our cinematic conventions.
It is an elaborated film as well as a wild one, clever and childish, geometrical and vibrant, imprecise in the best way. It attacks the spectator, evokes disagreement, but leaves no one with a safety distance.”

1943, World War II. A long winter is about to begin in the endless territories of the occupied Soviet Union. István Semetka is part of a special Hungarian unit tasked with travelling from village to village looking for partisan groups. While heading towards a remote village one day, the company falls under enemy fire and their commander is killed. As the highest ranking officer, Semetka must take over. Wading through a vast swamp, he guides the survivors back to an occupied village where they reconvene with their division.
Dénes Nagy’s powerful feature debut Natural Light is not just a war movie. Drenched in livid, humid light that makes faces look like they were painted in mud, it tells of a descent into the unknown by men who face constant moral dilemmas. What should one do to survive? To what extent should they put themselves first? How guilty are you if you witness horrible events you didn’t cause? As all their convictions about right and wrong are weakened, the men must decide whether to adapt or do the right thing.

Jury statement:
“Appalling and beautifully shot, mesmerising images, remarkable direction and a masterful control of every aspect of the craft of filmmaking, a narration that transcends its historical context. A portrait of war in which the observant gaze of the director reminds us again of the need to choose between passivity and taking individual responsibility.”

The Grand Prix for Best Film has been awarded to 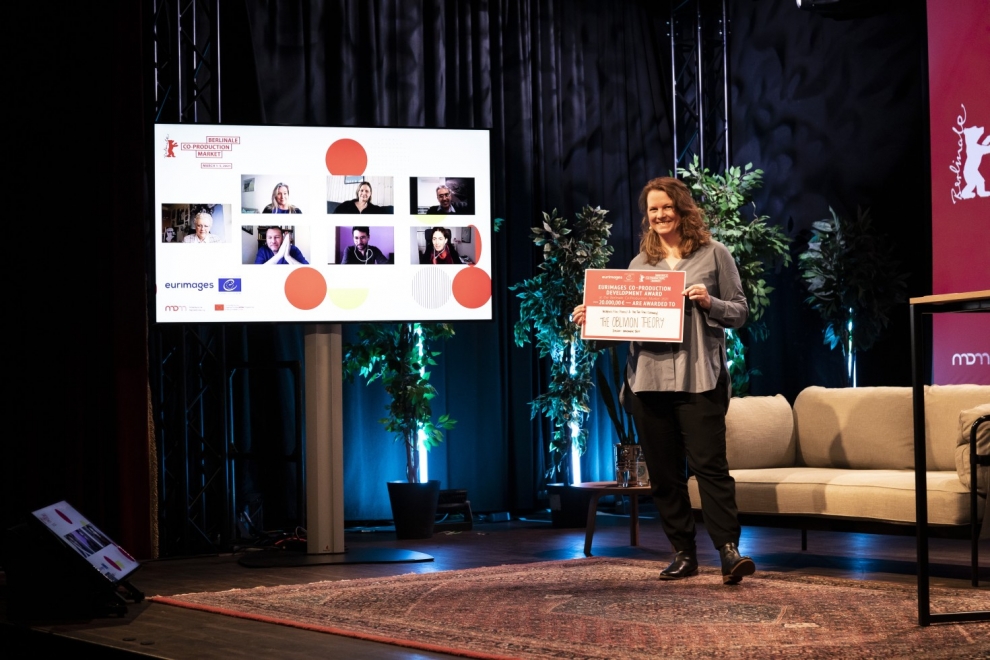 The Eurimages Co-Production Development Award of 20.000 € has been given to:

The ArteKino International Award goes to: 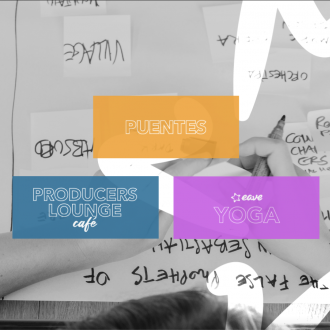 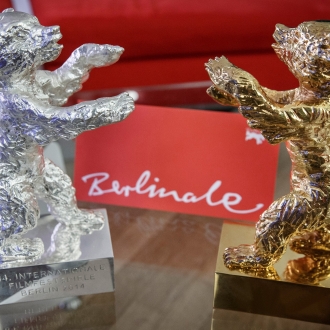 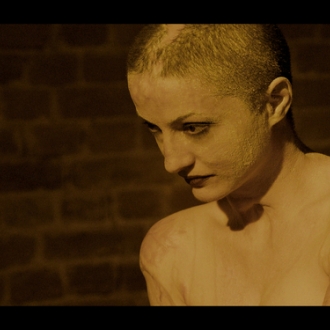