The 2021 edition of EAVE Marketing Workshop takes place from October 5-10 at Hotel Légère in Luxembourg. The event will be held on site, gathering 29 film professionals from 17 countries to discuss marketing strategies in the film industry.

Co-Heads of Studies Alya Belgaroui-Degalet (Wild Bunch, FR) and Sarah Calderón (The Film Agency, ES) have designed a unique programme where participants are collectively working on the group’s projects more than half of the time. Inspired by the EAVE sharing pedagogy, Design Thinking techniques and visual, tangible and ludic exercises, the sessions are equally creative, innovative and strategic. The result is a hands-on approach with concrete tools that anyone can apply immediately within their own team in today’s and tomorrow’s industry. This casual way of learning facilitates network and community building across countries from all over the world.

“The workshop helped me to put my daily job into perspective and gave me food for thoughts, good practices for future improvements, developments and experiments. It was also great to connect with people with very different backgrounds in the industry." 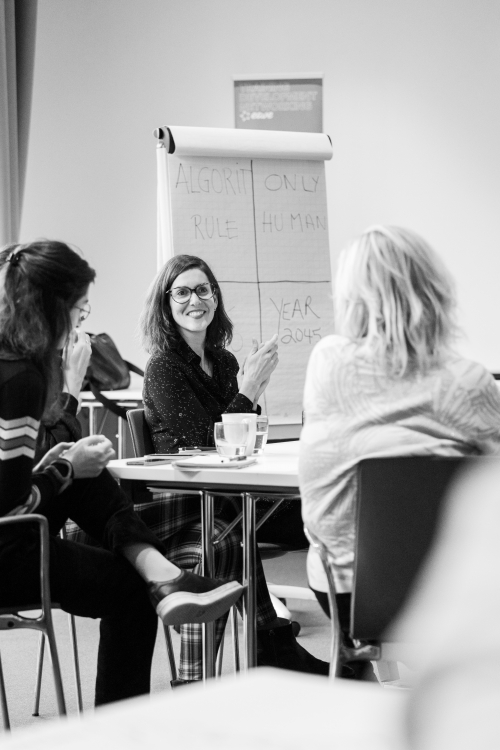 Now, more than ever, digital strategies are gaining importance in the audiovisual market. Although digital, innovation and new windows have always been crucial at this workshop, in 2021 we are taking it a step further: we will involve more digital-oriented sessions, more online and hybrid case studies and a handful of forward-thinking social media examples that are linked to the new digital era.

Elena Neira (La Otra Pantalla - Professor, lecturer and researcher), and Matt Ross (Digital i - SoDA Product Manager), who will explore the intricacies of VOD and algorithm-driven marketing and streaming wars. 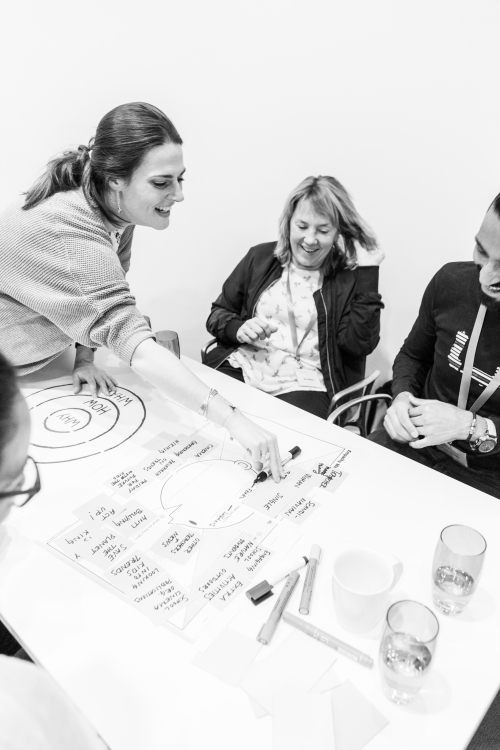 The 30 carefully selected participants will have a full overview of the actual marketing trades in terms of targeting and positioning from international sales strategies to national release and also generating awareness all across the release process including festivals.

The selected participants are:

EAVE Marketing Workshop is supported by the Creative Europe - MEDIA sub-programme of the European Union and the Luxembourg Film Fund. 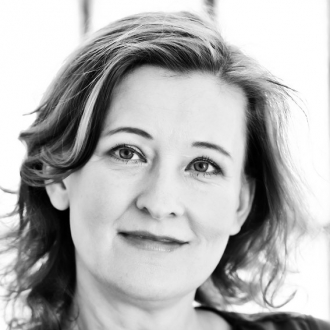 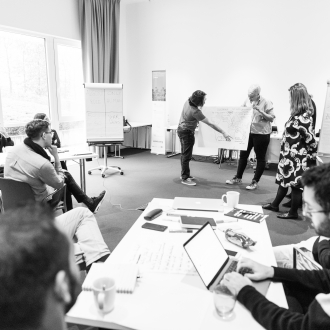 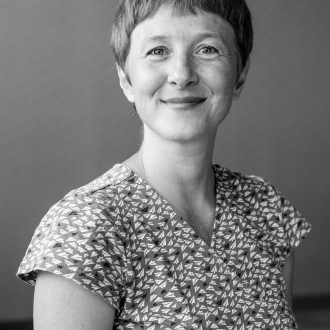