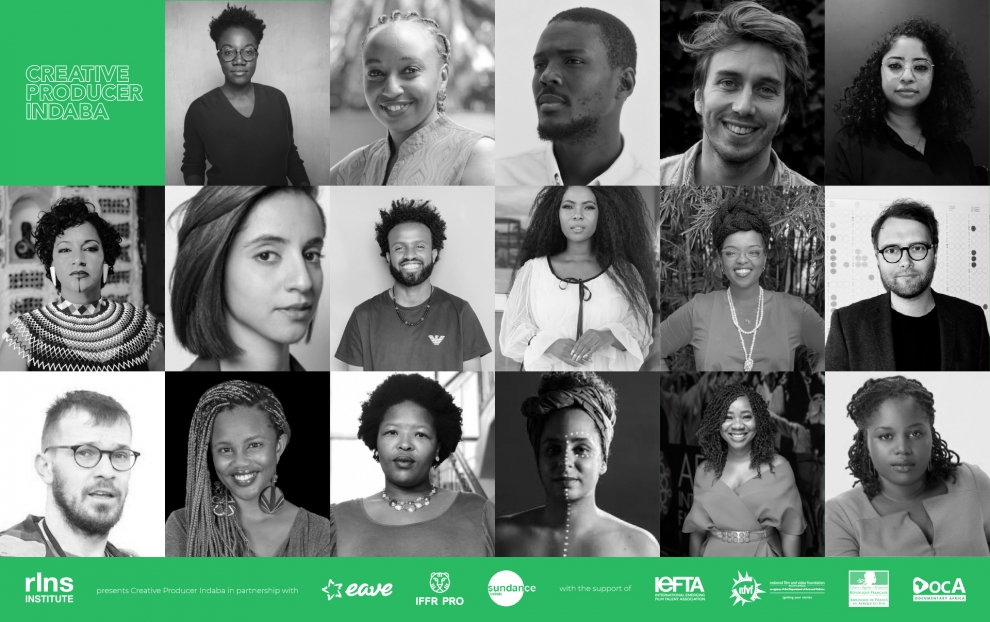 The urgent need for global black stories that center African perspectives could not be more timely as the world reckons with the Black Lives Matter movement. In order for these African diasporic stories to take their rightful place on the global stage there is a critical missing element – more skillful producers with access to international financing to birth these projects into reality to counter balance the wealth of untold stories and creatives stemming from the continent. In response Realness Institute is launching Creative Producer Indaba.

This year-long professional producorial development programme was created in partnership with EAVE, International Film Festival Rotterdam’s IFFR Pro and Sundance Institute. “The media landscape of Africa is swiftly changing and the importance of local producers that have the training to catalyze the growth of their local markets is paramount,” says Indaba African Group Leader and Realness Institute Co-Founder Mehret Mandefro. “Indaba will make sure African talent is well-positioned to capitalize on the opportunities their markets present and insure that the media sector can become an engine for economic growth and development across Africa.”

The first workshop will take place online from August 28 to September 11, 2020. “Indaba is a game-changer for producers on the continent who are interested in building their skills in international coproductions and financing and playing a role as eco-system builders in their market,” says Head of IFFR Pro Marit van den Elshout. IFFR Pro, hosts CineMart, the premiere co-production market in the world.

“We are excited to work with the Realness Institute in partnership with EAVE and International FilmFestival Rotterdam's IFFR Pro to support emerging African producers. Our participation is a great opportunity to listen and work together with our partners to consider new business practices that have the potential to impact financing and co-production structures between Africa, Europe and North America,” noted Matthew Takata, Senior Manager of the Sundance Institute International Feature Film Program.

The inaugural cohort of 17 participants is divided into two groups, those with projects and those who are focusing on career development.

The 2020 participants with projects are producers:

The 2020 participants with career development focus are:

In addition to training, Creative Producer Indaba aims to be a forum for rethinking business models for content creation in Africa and connecting producers with a community.

“EAVE focuses on people over projects; mind over matter.  The participants’ current projects and career or business issues are used as real life case studies throughout the workshop cycle.  As a result, projects and business are developed, yet our long-term success criteria are that participants become/remain successful professionals with distinct voices, that actively engage in sustaining, strengthening, and innovating audiovisual storytelling as well as the industry as a whole  – regionally, nationally and internationally.” says CEO of EAVE Kristina Trapp. EAVE has been building networks of producers for over 30 years. 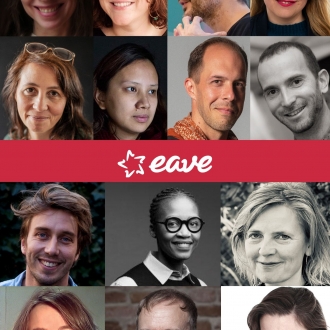 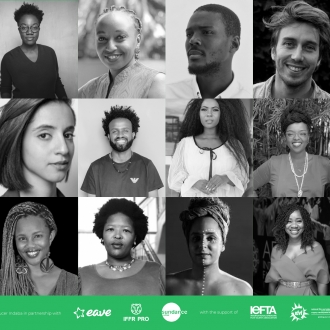 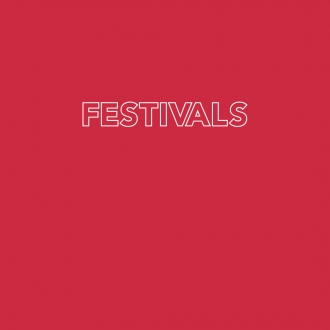