BOY FROM HEAVEN by Tarik Saleh, producers: EAVE graduates Kristina Åberg, Misha Jaari and Mark Lwoff is in development. The political thriller unfolds in a prestigious religious university in Cairo. On the first day back after the summer holidays, the grand imam collapses and dies in front of his students. This marks the start of a ruthless battle for influence to take his place. The film is supported by Arte France Cinéma and co-produced by France’s Memento Film Production, Sweden’s Atmo, Morocco’s Kasbah Film and Finland’s Bufo. The shoot will take place in August 2020 in Morocco and Sweden. 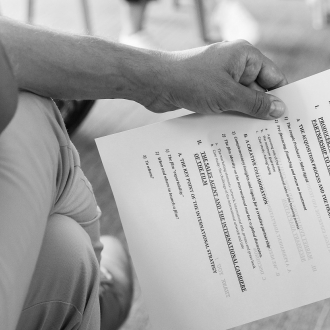