EAVE ON DEMAND session for Ukrainian producers and their writers

EAVE is proud to organise  in co-operation with Ukrainian Film Academy and in partnership with Odesa International Film Festival supported by Ukrainian Cultural Foundation in October 15-18, 2019, in Kyiv, Ukraine for developing Ukrainian film projects and scripts.

The objective is to improve the participants’ skills in international coproduction, film finance and management, marketing, packaging as well as script development, allowing them to take the next step in their careers and businesses.

EAVE ON DEMAND session will consist of 4 days of masterclasses and group work sessions, as well as individual meetings for 10 producers and their writers with their projects in development.

The workshop will be held in English.

The fee for participation in master- classes is 500 EUR.

To apply, please fill in the form here: https://forms.gle/PznSiq1JWWS6yyqc6

If you have any questions, please contact : info@uafilmacademy.org. All applicants will be informed about the selection results by September 16, 2019. 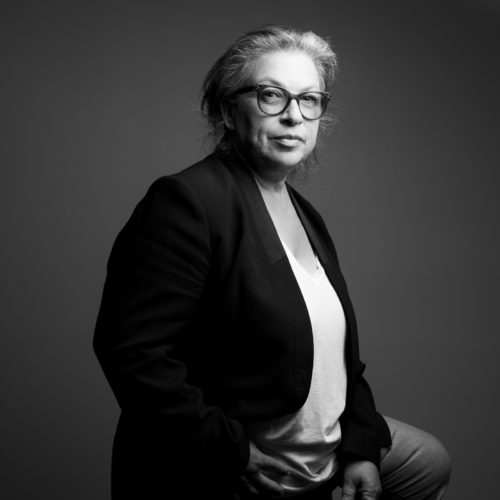 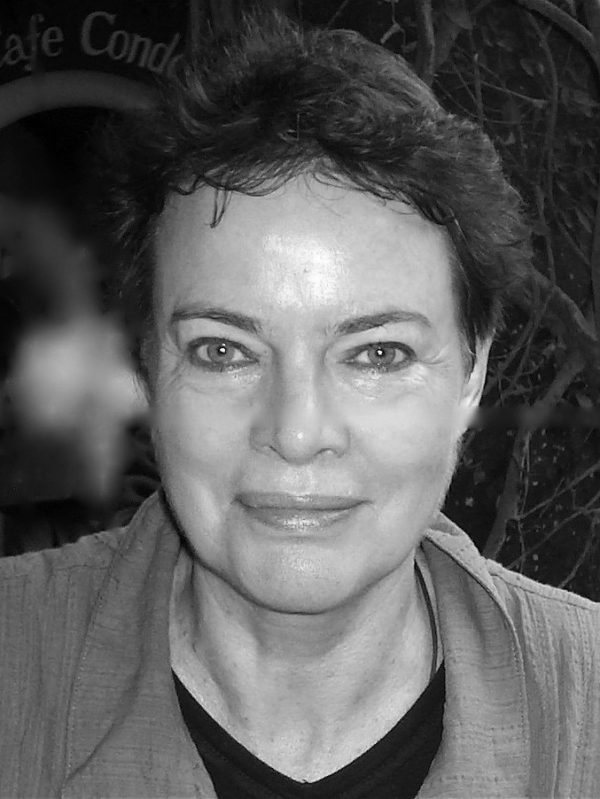 EXECUTIVE :Co-Director of the Association of Independent Producers (1978-1980). Director of International Creative Affairs for the Ladd Company/Warner Bros (1981-1983).Director of Council of Europe’s FIRST FILM EUROPE (1989 -1990)

SCRIPT CONSULTING/WRITING/MASTERCLASSES: Clare has delivered numerous script-writing workshops, and Master classes in Screenwriting and in Development Strategies, internationally. She works as aconsultant, evaluator, writing reports and working on individual projects with both film funds and filmmakers throughout the world. She has rewritten several screenplays in the run up to production.

Aranka Matits, as the founder of Featurette, advises on acquisitions, coproductions and strategic planning. Current and past clients include theatrical distributors in France, the Benelux, Switzerland, Germany, the UK, Italy, Spain, Portugal or the US as well as an international sales agent, on-demand aggregators and a multinational broadcaster. Acquisitions range from Palme d’Or winner Parasite or Shoplifters to Oscarwinner/ nominee Still Alice, Una Mujer Fantástica or On Body and Soul to festival hits like The Florida Project or Toni Erdmann to breakout debuts such as God’s Own Country or The Guilty. Previously, Aranka headed acquisitions for French distributor Pretty Pictures and she worked at ThinkFilm International, where she sold a diverse slate of established and new talent. She began her career working in film finance where she was involved in executive producing films by Woody Allen or Werner Herzog. Aranka trains on sales and distribution for organizations like EAVE, Doha Film Institute or IMCINE. She is a regular speaker at industry events such as Producers Network and a voting member of the European Film Academy. For almost two decades Aranka worked in London and New York, where she obtained a PhD in German Literature & Film Studies. Originally from Cologne, she now lives in Amsterdam.