This year, our 14 participants and experts will be reunited in Montevideo (Uruguay) for the second session of PUENTES that is organised in partnership with Bocacha Films and with support of the Creative Europe MEDIA Subprogramme of the European Union and IBERMEDIA.

Thanks to EAVE’s partnership with the Marché du Film, PUENTES participants are accredited to participate in the upcoming edition of Ventana Sur taking place in Buenos Aires from November 28 to December 2.

EAVE is proud to announce the selection of two PUENTES projects at PROYECTA, the joint initiative of Ventana Sur, Marché du Film and Sebastián Film Festival:

PUENTES 2022 is the 12th edition of the successful programme and third one under the guidance of PUENTES Head of Studies Fernanda del Nido.

The PUENTES programme is made possible with the support of the Creative Europe - MEDIA Programme of the European Union and IBERMEDIA.

EAVE would like to express its gratitude to its workshop 2 partners: Bocacha Films, Egeda Uruguay, MEC-DNC-INCAU, and Montevideo Audiovisual, and its workshop 1 partners Fondo Audiovisivo FVG and MiC. 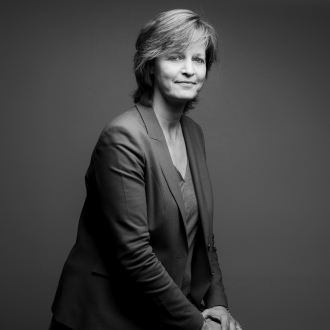 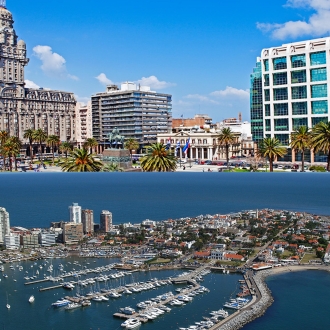 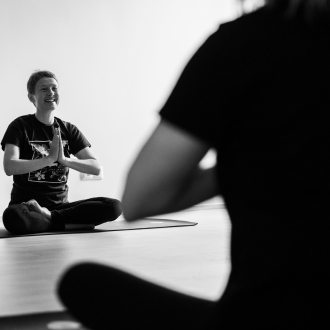