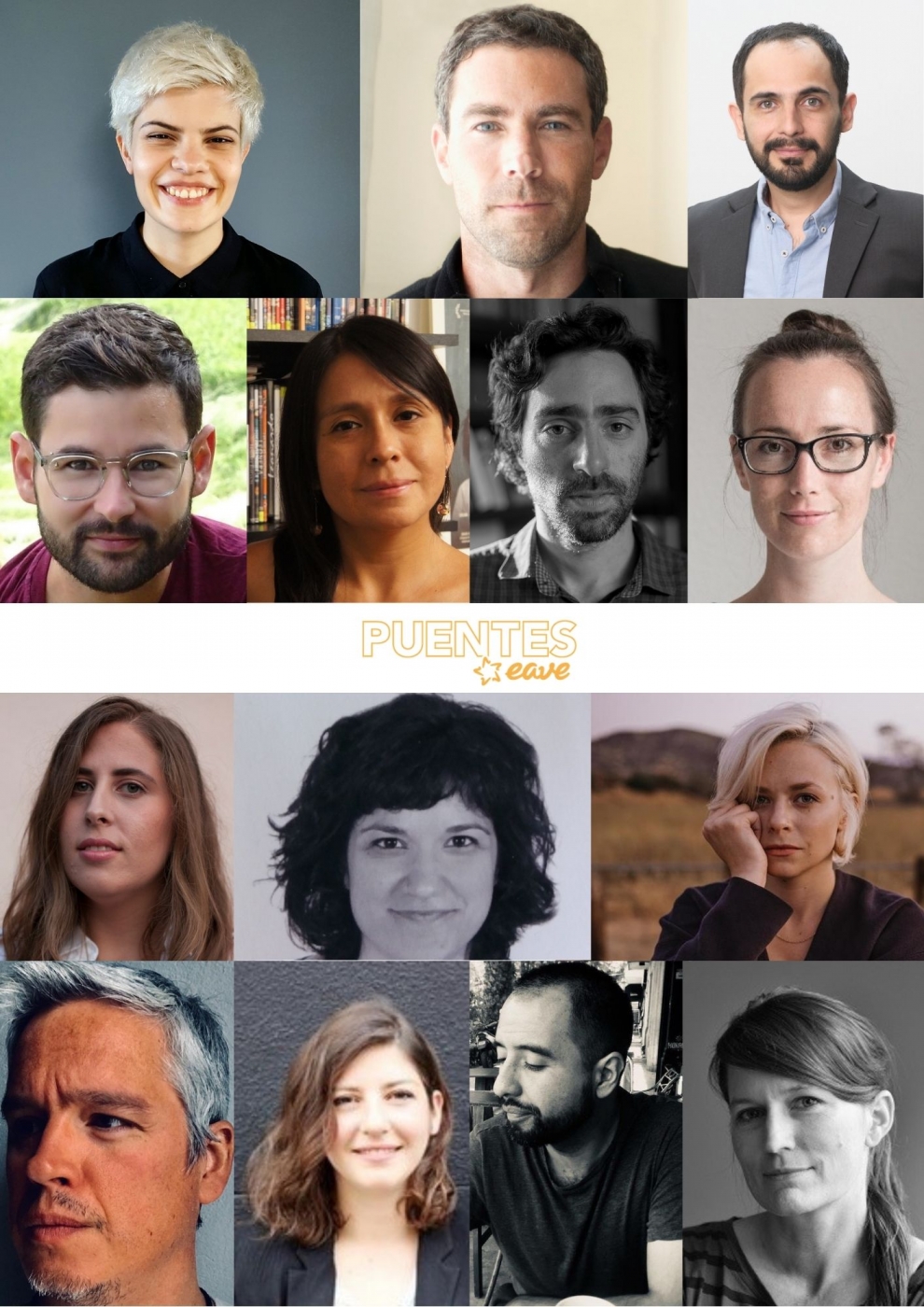 EAVE PUENTES, the most relevant and successful training programme for developing European-Latin American co-production is thrilled to announce the selection of 14 film professionals for its 2020 edition!

PUENTES takes place during the course of 2 workshops. As the epidemiology situation is constantly evolving, the first workshop will take happen online from November 16-30, just before Ventana Sur (November 30 – December 4, 2020), in partnership with Mutante Cine, with the support of ICAU (Instituto de Cine y Audiovisual del Uruguay), Egeda, Montevideo Socio Audiovisual and IBERMEDIA PROGRAMME. Workshop 2 will be held in South Tyrol (March 16-20, 2021) with the support of MiBACT and IDM. During their stay in South-Tyrol, the participants will attend INCONTRI, a networking event that gathers about 70 decision makers from Italy, Germany, Switzerland and Austria (March 17-19, 2021).

Project: The Anatomy of the Horses by Daniel Vidal 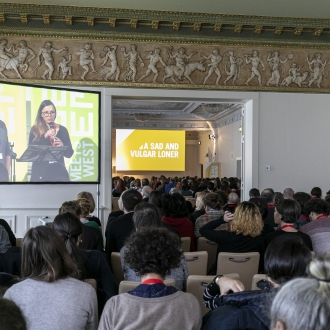 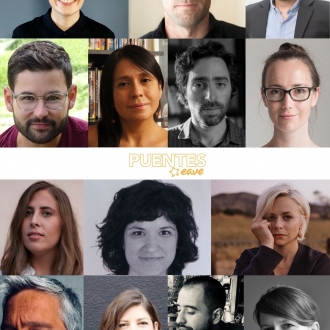 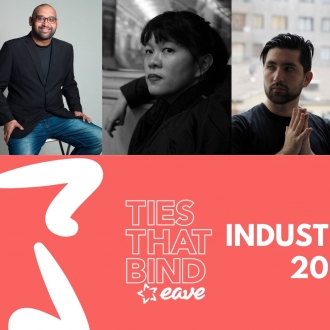