We are celebrating 8 nominations for 5 films produced by EAVE graduates at the American Academy Awards in 2022! 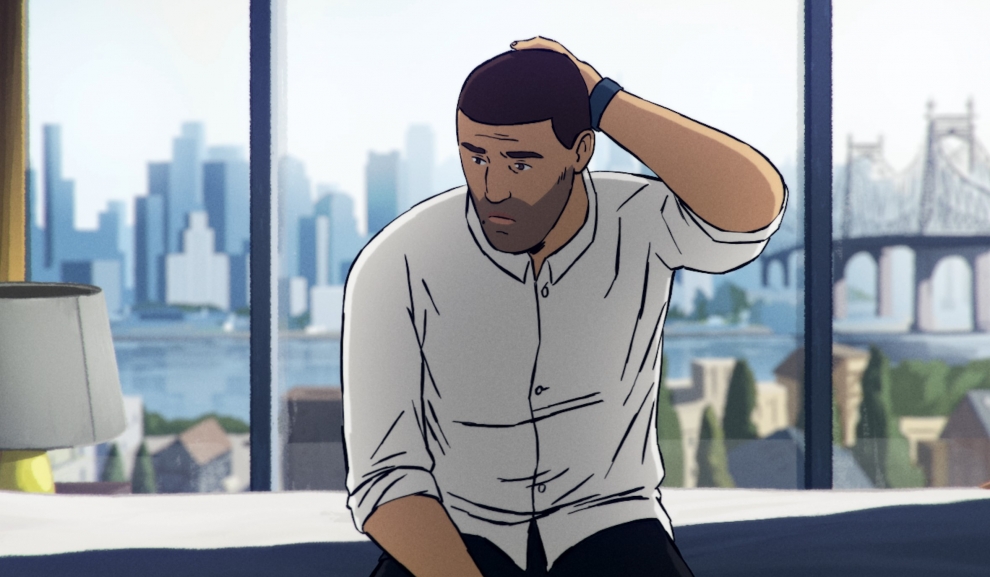 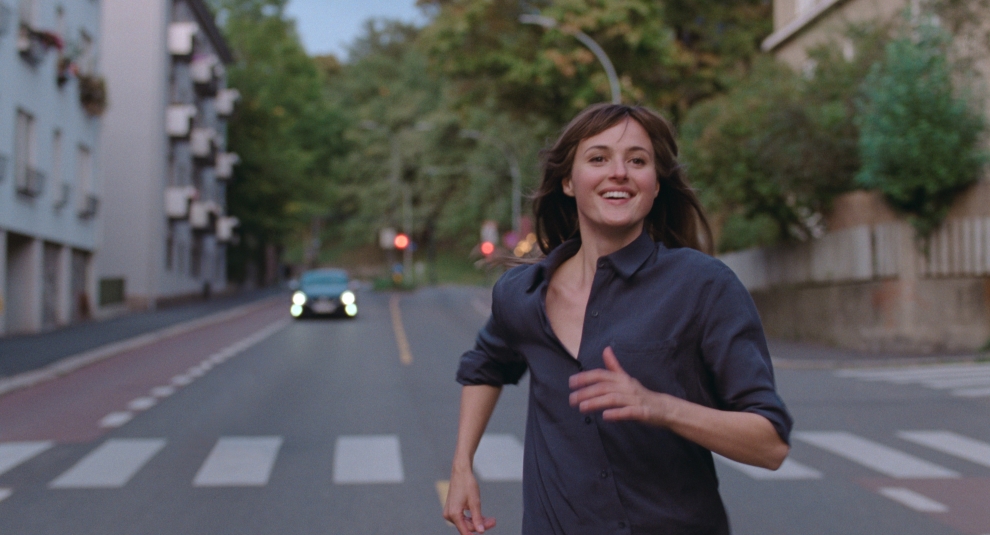 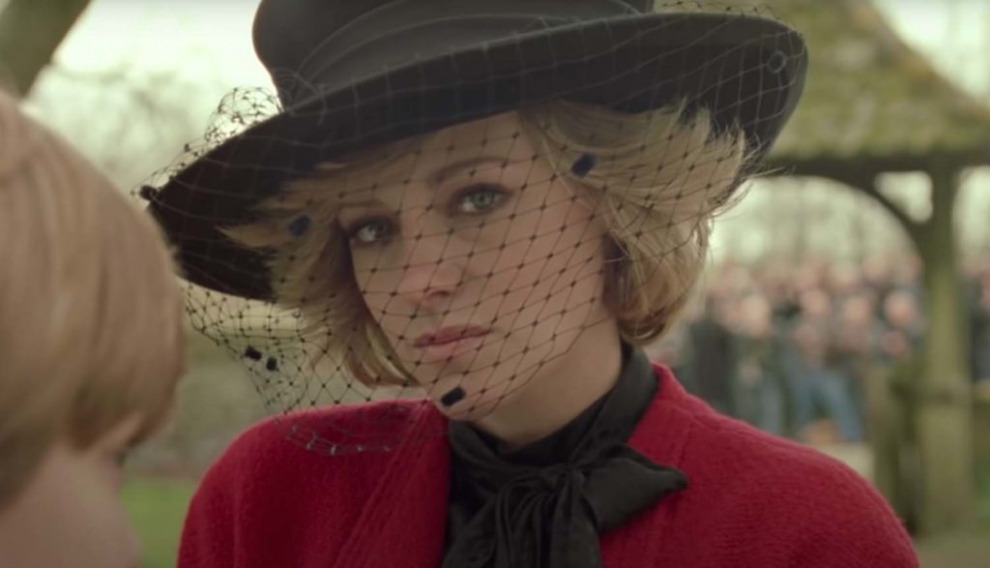 SPENCER by Pablo Larrain, producer: EAVE graduate Jonas Dornbach has been nominated for

ALA KACHUU – TAKE AND RUN by Maria Brendle, producer: EAVE participant Nadine Lüchinger has been nominated for 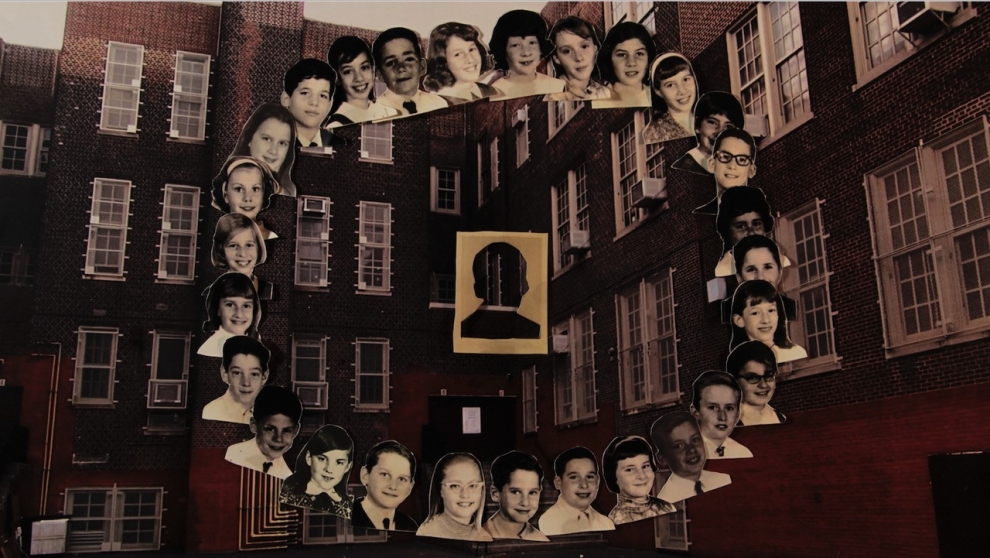 WHEN WE WERE BULLIES by Jay Rosenblatt, producer: EAVE graduate Stefano Tealdi has been nominated for 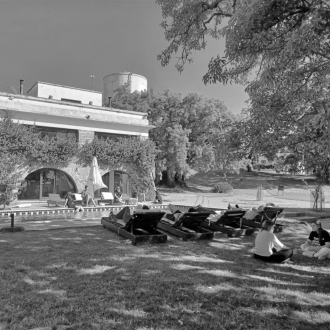 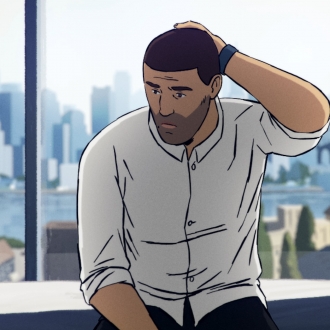 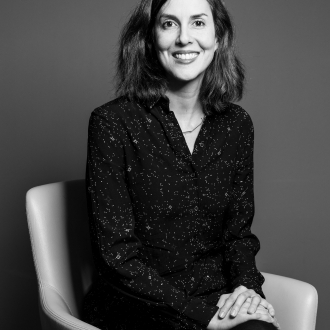