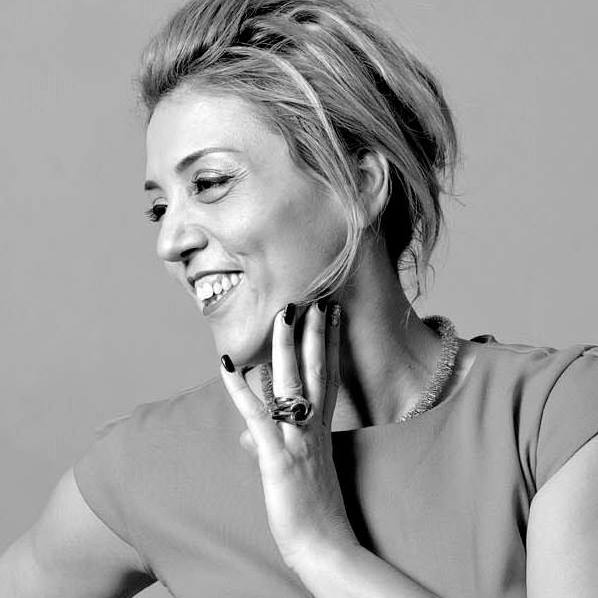 The EAVE family mourns the recent passing of Kosovar director/producer and EAVE graduate Vjosa Berisha, an extraordinary and inspiring woman who was well known in the European film industry.

Vjosa Berisha was co-owner and chief executive of B2 – PR & Media Solutions, a film and television production and public relations company established in Kosovo in 2003, with offices in Kosovo and Albania.

Vjosa Berisha has worked on numerous PR and media projects and has led many successful commercial and political communication and awareness campaigns for various clients, including banks, airlines, hydropower and energy, IT, cultural institutions, embassies, government, media, political parties and other institutions in Kosovo and Albania.

One of the notable projects she led was the management and implementation of the campaigns during the process leading to Kosovo’s Declaration of Independence in 2008 which included a series of awareness campaigns. The campaigns were supported by USAID through its implementing partners, and by the Government of Kosovo.

In 2011 she participated in the Hope Fellowship programme for Democracy and Diplomacy, sponsored by USAID which included a six-week study tour to Washington DC in April and May 2011. During this trip she gave a public lecture on public diplomacy – with the theme “Nation Branding and Image of Kosovo”, at the Centre for Strategic and International Studies and in the Public Diplomacy Council in Washington DC.

Vjosa Berisha was also a member of the European Film Academy.
Her filmography as a producer and executive producer includes: a series of 10 television programmes for young people entitled "Respect", a series of 6 documentaries produced for UNICEF Kosovo, the organisation of the International Children's Day of Broadcasting (ICDB) on behalf of UNICEF, a television debate on the drafting of the Kosovar Constitution for Kosovar television.

With her incredible energy, she has inspired many, especially young women.

Our sincere condolences go out to Vjosa's family and friends.

Vjosa, we will miss you! 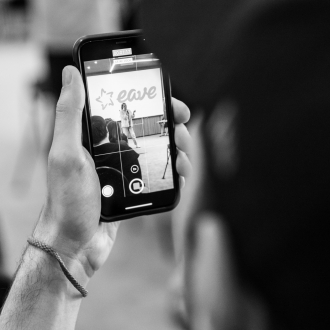 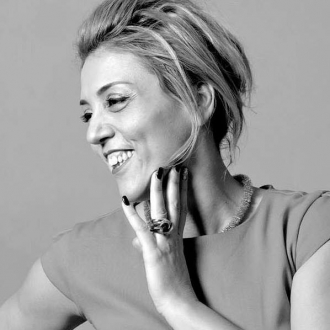 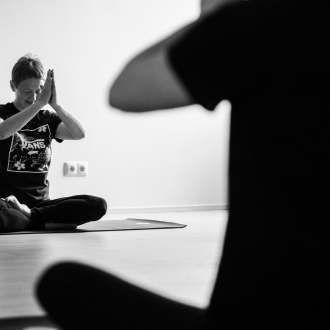