We are pleased to present the 10 projects selected for La Fabrique cinéma de l’Institut français 2021 - including two projects developed at EAVE workshops:

South Africa - FLESH OF MY FLESH

Costa Rica - IF WE DON’T BURN

NEAR AND MIDDLE EAST

You will find attached the project files.

Given the particular circumstances of this year, depending on your availability and the participants’, whether or not who is coming to Cannes, we can organize meetings online, before or after the Cannes festival, or in person in Cannes.

You can contact the coordinators of La Fabrique Cinéma to have more information about the projects and to organize a 1 to 1 (e-)meeting:  Severine Roinssard: severine@paratifilms.com - Camille Ferrero: ferrerocamille@gmail.com 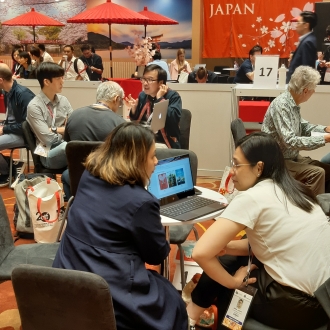 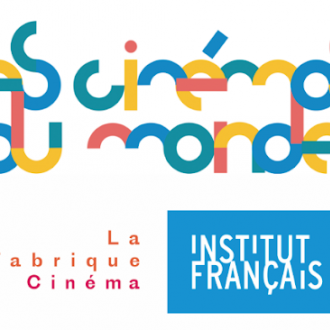 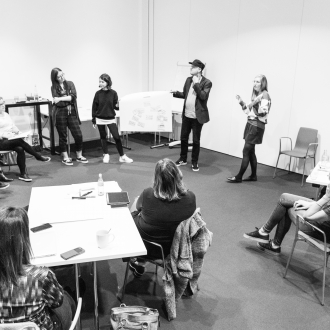