In the fourth round of 2021, Netherlands Film Production Incentive invests in 14 feature films, 2 documentaries and 3 drama series including 13 international co-productions.

EAVE project FIUME O MORTE! by Igor Bezinovic, producers: EAVE graduates Tibor Keser, Vanja Jambrovic, co-producer: EAVE graduate Marina Gumzi is in pre-production. The film reconstructs the events after the First World War in which the Italian poet Gabriele D'Annunzio, accompanied by about a thousand rebellious Italian soldiers, captured the city of Rijeka in September 1919 and declared it his own micro-nation. This was followed by a short period in which, according to many, Rijeka became a world haven for artists and free thinkers, but also a place where the idea of nationalism flourished. Following bloody clashes in January 1921, the regular Italian army expelled D’Annunzio, but many ideas that emerged during his Rijeka episode were seen later in Mussolini’s regime. "We have been developing this project for the past four years. With the recent support from Eurimages, we’ll be able to film it in the way it was originally envisioned. Although the documentary is dealing with a historic event a hundred years ago in Rijeka, we believe it has great international potential, both because of its original directing approach and the still relevant topic of strengthening nationalist ideologies", said producer Vanja Jambrovic. The film was supported by the Croatian Audiovisual Centre, Creative Europe and Eurimages as well as the RE-ACT programme, the Wajda School. Additional funding was secured from the City of Rijeka, City of Zagreb, Croatian Film Directors Guild, the Italian Ministry of Culture, Regional fund Friuli, Venezia Guila, and the Slovenian Film Centre.

TTB project ARNOLD IS A MODEL STUDENT is shooting 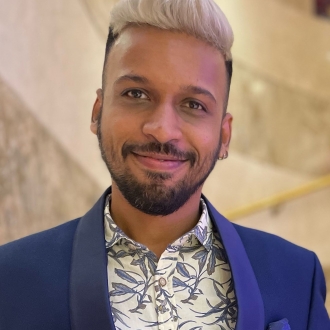