Pärnu (Estonia) is the location of the second session of the EAVE Producers Workshop 2022 from June 10-17, bringing together 55 participants from 35 countries and 21 scriptwriters with a selection of 24 top industry experts.

The partners of this workshop are Estonian Film Institute and Estonian Ministry of Culture, and the week is organized in collaboration with Creative Europe MEDIA Desks Estonia and Latvia.

Film funds and their role in the changing industry, on and off screen representation, healthy workplaces and the future of distribution are among the topics tackled in interactive Round tables by EAVE participants and experts, including guest expert Delyth Thomas (Call it! App, UK).

Participants focusing on career development will discuss their companies and careers in dedicated group sessions guided by Petri Kemppinen (Aurora Studios, FI). The participating writers will benefit from the insight of Estonian scriptwriters Andris Feldmanis and Livia Ulman in a plenary called How Many Writers Fit in a Room?

During 2 days, 30 producers from Estonia and Latvia will join the EAVE group for several sessions and networking. In addition, the local producers will benefit from tailor-made sessions on Company Development Policies and the Producer’s Role from Development to Audience. 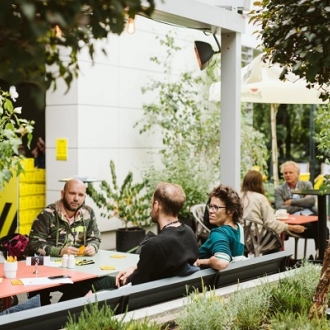 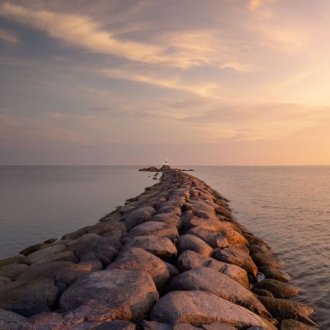 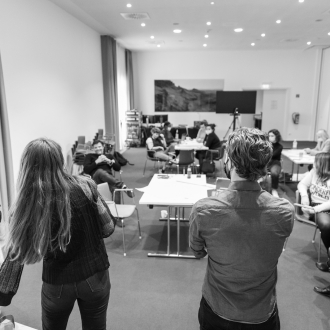