At its 161st meeting held online, the Board of Management of the Council of Europe's Eurimages Fund agreed to support 17 feature film projects. Among them:

The Berlinale World Cinema Fund has selected two projects by EAVE graduates. The jury made its selection from 63 submitted projects from a total of 48 countries.

The Polish Film Institute supports eight feature films in its December 2020 round. Among them:

Following projects by EAVE graduates are supported by the Film Fund Luxembourg:

The Vienna Film Fund supports new film projects. Among them:

The Hamburg Schleswig-Holstein Film Fund (FFHSH) has announced the recipients of the grants decided during its November funding session.

The following projects involving PUENTES producers have been backed by Ibermedia 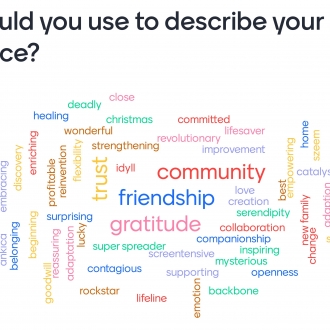