This year’s EURIMAGES CO-PRODUCTION AWARD goes to all producers of Ukraine. The European Film Academy emphasizes the quality of Ukrainian productions and especially names films by EAVE graduates as examples, such as:

The Academy continues: „Exceptionally, this year’s EURIMAGES CO-PRODUCTION AWARD is given to not one, but all producers of Ukraine, as an expression of strong appreciation for the growing quality of Ukrainian production in the past years, and as a sign of ongoing support now that the infrastructure for production support within Ukraine has collapsed. In 2022, Eurimages and the European Film Academy wish to express their full support to Ukrainian film producers and for efforts to give continuity to the film industry in these difficult times. The Award will be accepted by a delegation of Ukrainian producers who are Academy members at the ceremony of the 35th European Film Awards on 10 December in Reykjavík.

The MIDPOINT Consulting Award at cocoPITCH of connecting cottbus went to: 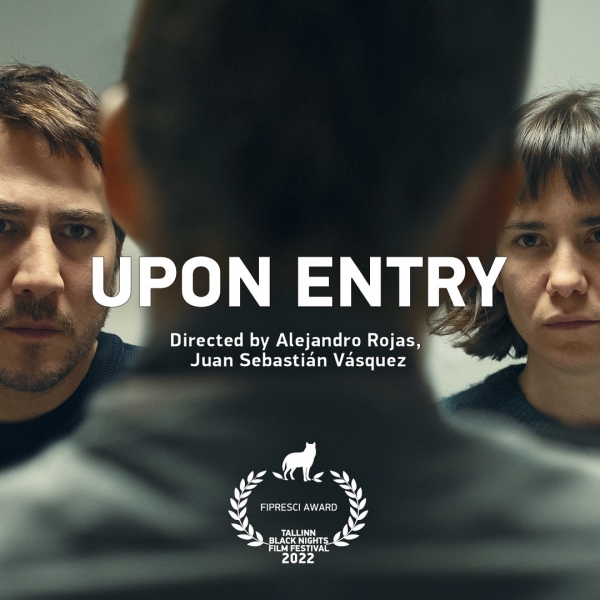 8 awards for EAVE graduates at the Thessaloniki International Film Festival: 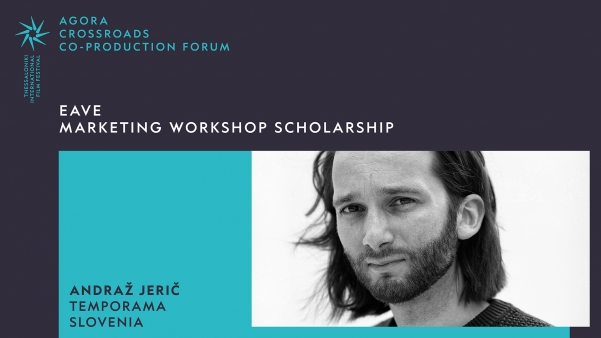 In Production and in Post-production November 2022

PUENTES project HORIZON is in production