The French CNC label Aide aux Cinémas du Monde has published its first funding decisions for 2021. Among them:

The Finnish Film Foundation supports 12 new projects, among them 7 fiction features, 3 documentaries and 2 short films. Among them:

In the first round of the Netherlands Film Production Incentive of 2021 contributions were made to 21 productions including 12 feature films, 5 documentaries, 2 drama series and 2 documentary series. Among them:

EAVE project SOUVENIRS OF WAR by Georg Zeller, producer: EAVE graduate Moritz Bonatti has been selected for production funding by the IDM Film Fund Südtirol-Alto Adige. About the film: When Hasan, a survivor of the genocide, recounts how his brother was killed in front of him, there is always a visitor who suffers more from the heat, than from the stories told. Adis instead, may seem somewhat cynical, transforming real battlefields to playgrounds for war gamers. But most of the time, in the film, we feel that creating a life after the destruction of a war, is not easy for anyone. Set in the booming tourist destination Bosnia, 25 years after a war that violently split a multi-ethnic society and left 100.000 dead and 2 million displaced, the field of tension between the moral duty to remember and the convenience of oblivion, characterizes a society whose traumas won’t heal by time alone. Tourists can learn lessons of grief and forgiveness and with their presence, may disrupt some of the obstacles to the catharsis urgently needed.

RITUEL by Hans Herbots is shooting 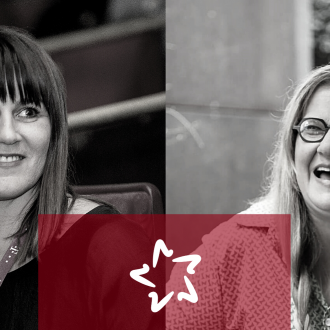