We are proud to announce that 16 films by EAVE producers have been selected for Sundance 2023, including EAVE project MAMI WATA and PUENTES project LA PECERA!

When the harmony in a village is threatened by outside elements, two sisters must fight to save their people and restore the glory of a mermaid goddess to the land.

As her cancer spreads, Noelia's ultimate decision is to return to her native Vieques, Puerto Rico, and claim her freedom to decide her own fate. She reunites with her friends and family, who are still dealing with the contamination of the U.S. Navy after 60 years of military practices. 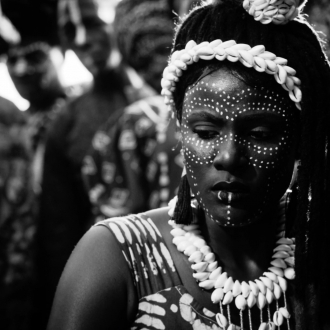 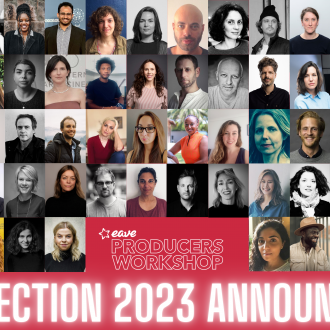