We are proud to announce that EAVE graduates have been extremely successful at the this year`s Sundance Film Festival, taking home 8 main awards in the World Cinema category.

HIVE by Blerta Basholli is the first film in Sundance history to win all three main awards – the Grand Jury Prize, the Audience Award and the Directing Award – in the World Cinema Dramatic Competition.

The Sundance Institute NHK Award has been given to: 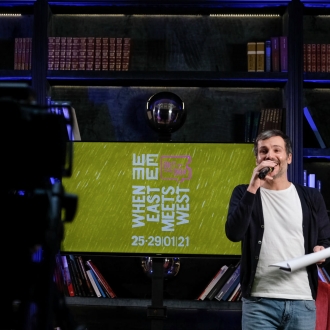 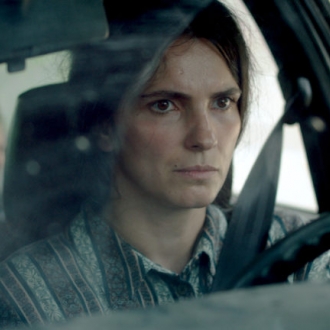 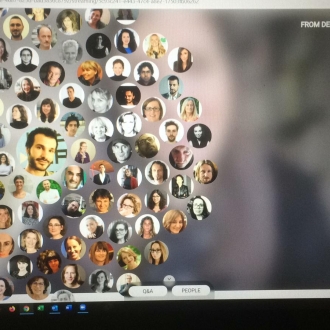