7 awards for EAVE gradautes at the German Film Awards:

Agora of the Evia Film Project

Two Agora Awards for EAVE graduates handed out in the framework of the first Evia Film Project:

12 Punto, Turkey’s largest script development and co-production platform organised by TRT Cinema, handed out its awards at its closing ceremony. 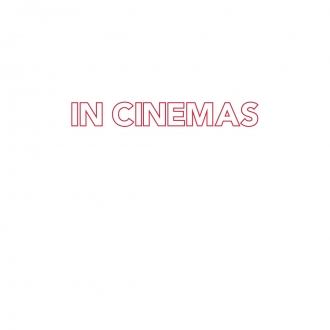 MEMORIA in cinemas around Europe

LAST SHADOW AT FIRST SIGHT is in post-production