The World Cinema Fund (WCF) jury made its selection from 141 submitted projects from a total of 50 countries. Five of the selected films are produced by EAVE graduates.

In the third round of the Netherlands Film Production Incentive and Co-production Fund of 2021 10 films and one drama series by EAVE graduates receive funding.

EUREKA by Lisandro Alonso is shooting 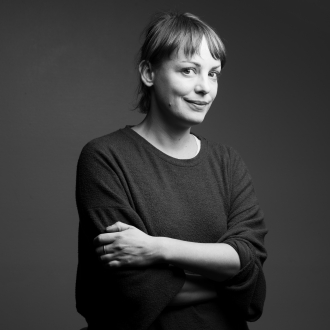