A SUCCESSFUL WRAP FOR THE SECOND WORKSHOP OF PUENTES 2020

This week was the final week of the online experience of the EAVE PUENTES workshop, but it will be for sure not the last time the participants will be seeing each other.

Due to the pandemic, EAVE PUENTES was adapted to a virtual environment (read more here), and participants from Europe and Latin America met online, where they were bound to discuss their projects and professional careers, and share their experiences as film professionals. Starting their EAVE journey in November last year as complete strangers that would log on zoom every day for several hours, the group challenged the physical limitations of the online world by bonding all together as a group.

Today will be the last session of EAVE PUENTES 2020 during which the participants were also given the opportunity to network with the professionals attending EAVE’s PRODUCERS WORKSHOP and PUENTES ITALIA.

The graduates of this unique PUENTES 2020 edition are Berlinale Co-Production Market 2021 winners FRED BURLE (One Two Films, DE) who scooped the Eurimages Co-Development Award for THE OBLIVION THEORY and Paraguayan producer SEBASTIÁN PEÑA ESCOBAR whose PUENTES project WHO KILLED NARCISO (by THE HEIRESSES director Marcelo Martinessi) won the Artekino award.

Another award-winning PUENTES participant this year is BRITTA RINDELAUB (Alva Film Production, CH), co-producer of HIVE by Blerta Basholli, the first film in history to scoop all three main awards in Sundance – the Grand Jury Prize, the Audience Award and the Directing Award – in the World Cinema Dramatic Competition. Britta’s PUENTES PROJECT is REINAS, directed by Klaudia Reynicke.

The selected projects offered a great variety of genres, topics and geographical spread:

Mexican coming-of-age drama THE DEVIL SMOKES (AND KEEPS THE BURNT MATCHES IN THE SAME BOX) directed by Ernesto Martínez Bucio and produced by CARLOS HERNÁNDEZ VÁZQUEZ.

Spanish producer IGNACIO VUELTA’s project THE ANATOMY OF THE HORSE (directed by Daniel Vidal) will feature an odyssey through time, colony and revolution in the remote heights of Peru.

The PUENTES ITALIA participants of 2020 are:

All the participants’ projects, profiles and company development issues were discussed and developed in group work, plenary sessions and individual mentoring meetings. In addition, each participant was offered tailor-made curated meetings with hand-picked experts according to their needs and focus of interest.

The experts of this second workshop included: 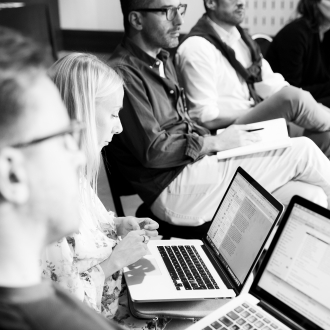 EAVE ON DEMAND for francophone producers in minority communities across Canada 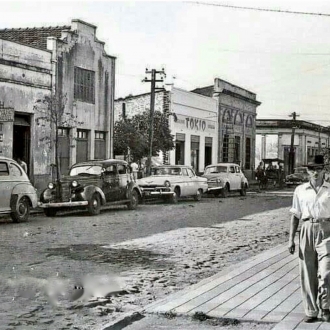 A SUCCESSFUL WRAP FOR THE SECOND WORKSHOP OF PUENTES 2020 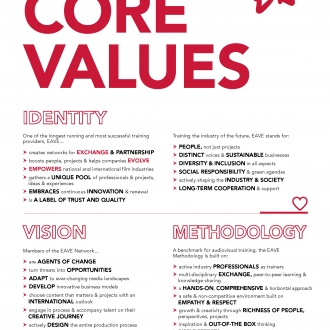