The hybrid edition of TIES THAT BIND’s second workshop is in full swing in Udine (IT), in parallel to FOCUS ASIA from June 30 to July 2.

TTB participants, Focus Asia industry guests & Far East Film Festival guests either have the opportunity to gather on-site in Udine, or to connect online via the specially designed Focus Asia platform, featuring all panel sessions and individual meetings between project representatives and decision makers, as well as informal chats in the virtual Café. All the guests of Focus Asia also have access to the films selected for FEFF on the platform.

The rich programme of the plenary sessions for the TTB workshop is prepared in collaboration with FOCUS ASIA. It features a co-production case study of TTB project MONEYBOYS by C.B. Yi, which will premiere in Un Certain Regard in Cannes. The film is produced by EAVE graduate Barbara Pichler (KPG Filmproduktion, AT), in co-production with the TTB graduate Guillaume de la Boulaye (Zorba Production, FR) and TTB expert Patrick Mao Huang (Flash Forward Entertainment, TW), and Panache Productions (BE). World sales are handled by TTB graduate Bérénice Vincent (Totem Films, FR).

International co-production TASTE by Lê Bảo, which was awarded at Berlinale Encounters this year, is the focus of the second case study held by producers Weijie Lai (E&W Films, SG) and EAVE graduate Marie Dubas (Deuxième Ligne Films, FR), who share their co-producing experiences between Europe and Asia.

In the new ASIAN GATES section of Focus Asia which is aimed at European film professionals who want to deepen their knowledge of the opportunities offered by the Asian market, TTB & EAVE graduate Raymond van der Kaaij (Revolver Amsterdam) targets his session to producers, while Matteo Lovadina (Reel Suspects, FR) dedicates his session to sales agents, in collaboration with the EFP.

In addition to the plenary sessions which are moderated by Christophe Bruncher (TTB Head of Studies), the TTB participants have individual meetings with key industry professionals of Focus Asia, to foster new collaborations between European and Asian professionals. 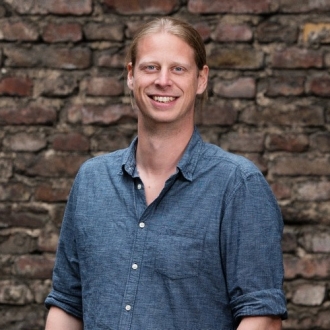 A spaceship from Germany 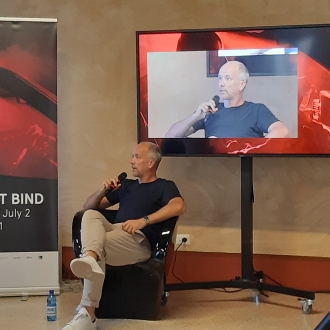 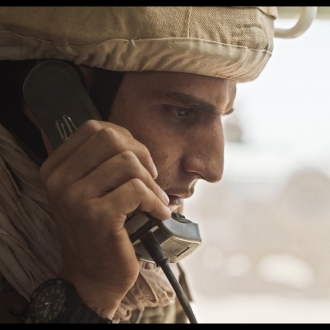