Six awards for EAVE graduates at the Greek Iris Awards handed out by the Hellenic Film Academy.

These EAVE graduates are among the winners of Meetings on The Bridge, organised within the scope of the Istanbul Film Festival: 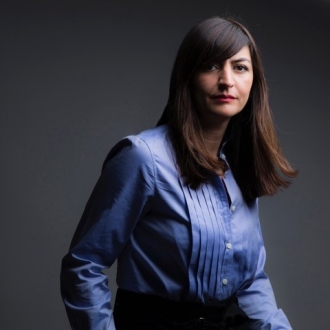