RUNNER by Andrius Blazevicius, producer: EAVE graduate Marija Razgute is in post-production. The film about sacrifice, love and freedom takes place in a 24-hour period. The central character, Marija is on a frantic search for her boyfriend, who is on the loose during his latest psychotic episode. She chases down random clues throughout the city. The Lithuanian/Czech coproduction, which was previously titled Paralysis, was introduced on 6 July 2020 at First Cut+ Works in Progress, presented as part of the online Karlovy Vary Eastern Promises programme. The film received production support from the Lithuanian Film Centre. Principle photography took place in Lithuania in the summer of 2019. Post-production should be finished by the end of the summer.

IMMACULATE by Monica Stan and George Chiper Lillemark, producer: EAVE graduate Marcian Lazar is in post-production. IMMACULATE is based on the personal story of Stan’s own life and tells the story of Daria, 18 and in love, whose boyfriend introduced her to heroine. Her boyfriend is sent to prison, and she checks into a rehab clinic to get clean. Daria vows to remain faithful to the boyfriend, but the men at the rehab clinic begin to clash over her, some wanting to look out for her, others wanting her for themselves. The film was presented at the online First Cut+ Works in Progress section of Karlovy Vary IFF's Eastern Promises. 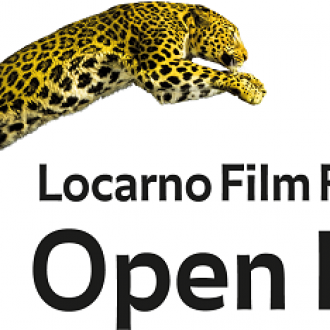