GREEN FILM LAB - HOW TO PRODUCE IN A SUSTAINABLE WAY

Green Film Lab is a new training programme driven by a strong engagement for a more sustainable approach in the audiovisual industry. It is directed towards strengthening environmental awareness to foster a change of mindset and habits regarding environmental issues in the field.

These are the foundations of Green Film Lab - the latest initiative of TorinoFilmLab, laboratory of the National Museum of Cinema, and of GREEN FILM, a Trentino Film Commission’s project - which wishes to invest in training European cinema professionals on green practices.

Along the year, Green Film Lab will propose a number of 3-day workshops addressed to film industry professionals as well as to green managers, that will be held in different European regions thanks to the collaboration of various film institutions and film funds.

Through a practical, project-based and hands-on approach, participants will learn how to apply the current best practices in terms of energy saving, transport, accommodation, catering, set decoration, waste management, recycling and communication.

Green Film Lab is addressed to European teams, currently working on a fiction or documentary feature film at an advanced stage of development, who are willing to know how to deepen their knowledge on how to manage their sets to combine sustainability with financial and organizational efficiency, and also how to apply a common protocol and certification system shared through European borders that will facilitate their co-productions, easy to use and already tested by various film and TV productions.

It also targets film production professionals who want to gain skills on how to apply the current best practices by working on concrete projects and sustainability plans, and boost their professional profiles, as sustainable productions are becoming more and more required by public institutions and funds; as well as green managers (professionals working in the field of environmental management, even if not linked to audiovisual context) interested in getting an intensive training on the film industry mechanisms and on how to apply their expertise to film sets, working in close collaboration with film producers.

Each workshop is open to 24 participants selected to work in groups under the guidance of green manager tutors with wide experience in film industry, on feature film projects almost ready to begin filming. Every project’s team will be matched with a green manager and a producer without project.

The first workshop will be held in Trento (Italy) from 29th April until 1st May 2022.

Applications to participate can be submitted until 25th March 2022.

Green Film Lab will propose 2 more workshops during 2022, with specific call for applications that will open in the next months: the second workshop will be held on 29th-31st July 2022 in Palma de Mallorca (Spain) thanks to the collaboration of Mallorca Film Commission, Fundació Mallorca Turisme and Consell Insular de Mallorca; while the third one on 14th-16th October 2022 in Sitges (Spain), in collaboration with Government of Catalonia, Catalan Institute for Cultural Companies, Catalunya Film Commission and Servei de Desenvolupament Empresarial.

Green Film Lab Head of Studies is the Italian producer, EAVE and TFL alumnus Giovanni Pompili that will work side by side with Sophie Cornet (Belgium), who has been leading sustainability transformation projects for the cultural sector as an independent consultant since 2010, with Louise Marie Smith (UK), founder and managing director of Neptune Environmental Solutions and with Morgane Baudin (France), producer, consultant and trainer on sustainability for film & TV.

Green Film Lab is a programme of TorinoFilmLab and Green Film, promoted by the National Museum of Cinema and Trentino Film Commission, in collaboration with EAVE. 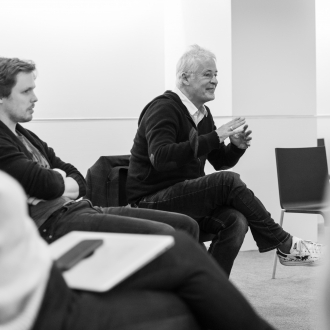 GREEN FILM LAB - HOW TO PRODUCE IN A SUSTAINABLE WAY 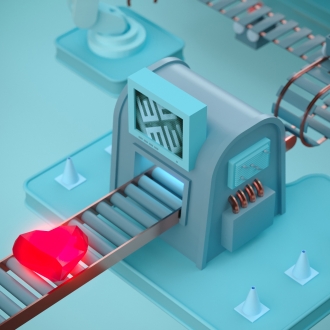