European Producers Club has published its Code of Fair Practices when working with the streamers for European independent producers:

The role of the independent production company is to discover talents, initiate projects by acquiring or creating IPs, develop scripts, attach other creative talents, produce the film and/or TV content and commercialise/monetise the work, via distributors and/or sales agents, by accessing audiences through theatres, broadcasters, VOD Services and any other means.

The role of an independent production company is at the heart of each project and involves creative development, production and budgetary and financial management.

The value of this role should be recognised in the producers’ relationships with VOD Services, in particular through the contractual terms regarding the funding and exploitation of each project. This Code of Fair Practices aims to establish basic parameters to be applied to VOD Services’ contracts when commissioning feature films, TV series and other audiovisual works (“originals”) from independent production companies.

Appropriate and proportionate remuneration for independent production companies includes reasonable producer fees, overhead fees in accordance with industry standards, and additional remuneration to be determined fairly and depending on viewing results. An adequate contingency reserve should also be included in the budget approved by the VOD Service.

All exploitation rights granted to a VOD Service should revert to the independent production company after a reasonable period of time.

3. Transparency and Accountability
In order for the independent production company to gain insight into the success of the works it has produced, the VOD Services should provide the independent production company with regular and comprehensive information on the exploitation of the work, in particular with respect to (i) the number of overall views of the work on the VOD Service, including detailed data for the key territories as well as (ii) relevant and comprehensive information about any off-service exploitation and any revenues thus generated.

4.Public Benefits and Fiscal Incentives
National benefits or subsidies, regional support funding and/or tax incentives aimed at national and European works in the Member States should be accessed only through independent production companies. Such support should be recognised as part of the producer's financial contribution and allow for the production company to maintain ownership and control of exploitation rights that are of a value that is truly comparable to that contribution. 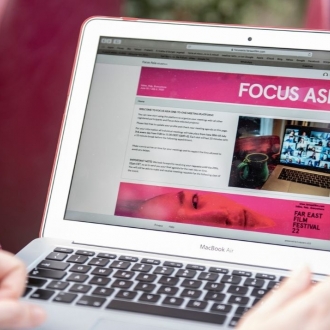 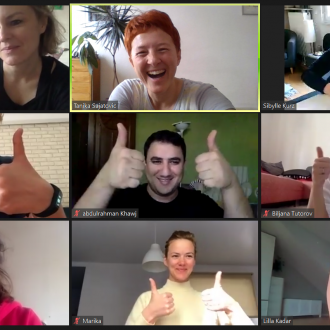