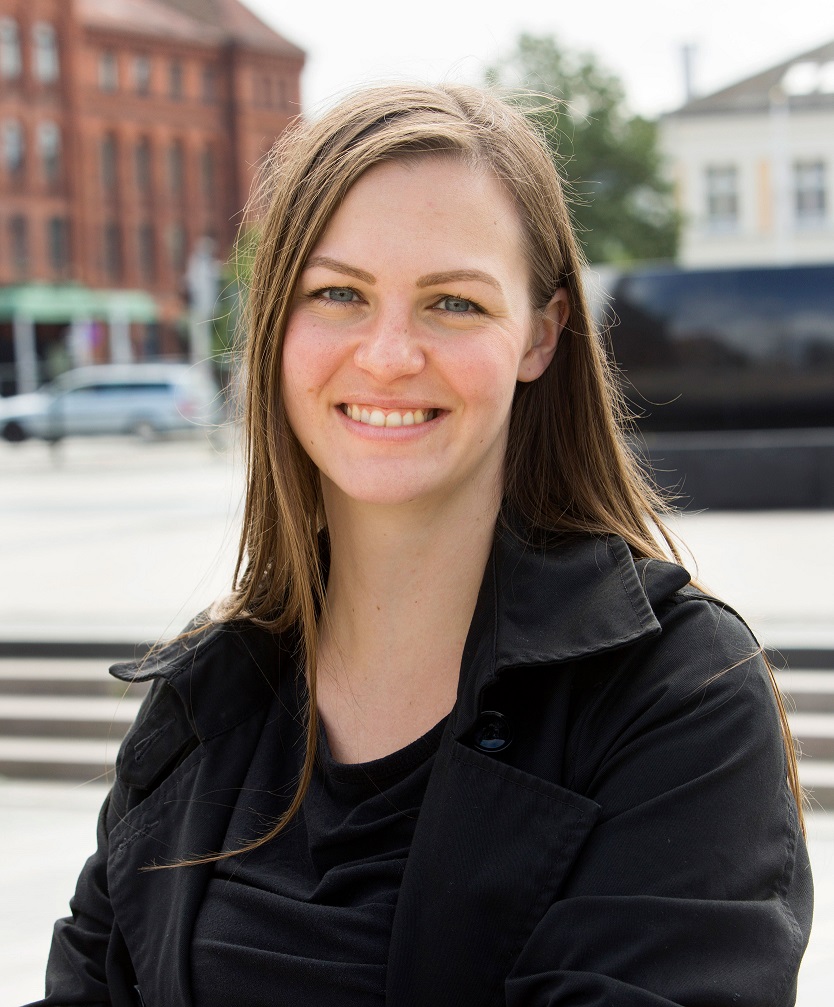 - In an incredibly short time you have developed a feature film on a topic that affects us all: social distancing due to the COVID 19-crisis. Could you describe the film in a few words?

The film written and directed by Josephine Bornebusch has the working title ORCA and is about eleven different characters who are all living in isolation. They communicate with their loved ones digitally via Skype or phone or any other web conferencing platform like we do now. It’s a relationship drama, so after some time we understand that the characters are all connected with each other in some way. There is a mother and a daughter and there is someone falling in love...

- And the viewers are seeing only on-screen scenes?

We have a small crew with let’s say normal film cameras, so it’s not only on-screen scenes. We have five people on set and we are shooting in a quite a big apartment. so while the actor is in one room, in something like a seperate holding area, the crew will set up the cameras in set points in the room where the shooting takes place. And then the crew leaves and goes to a seperate room with monitors and headphones and the actor comes in. Sometimes there will be a computer or a smartphone for chatting or a video-talk. They will do their scene in one or more takes and then when they are done they go back to their room and the crew comes in and sets up for the next scene.

- That sounds quite challenging. Why did you choose this approach?

At first we were talking about making it only with on-screen scenes but it was too complicated to only do it like this. When we started we were talking should no-one be on set, should there only be cameras and computers and phones? But we felt it wouldn’t be very interesting visually and it would also be technically very difficult. To get the actors to do it all by themselves.

- Would you say this the first film on the topic of the COVID crisis?

In Sweden it is the first film with this subject. And then we’ll see, if there are more ideas. But we went from idea to production in a month. So I think we will be the first ones definitely. It takes place during this kind of isolation but the topic is relationships and love and other themes. So if somenone wants to make a film about the pandemic they can do that of course. I mean, to see a love story in isolation is one thing, but I don’t know if the audience will want to see a film on a pandemic and disease...

- Are there any restrictions or guidelines under which shooting is allowed in Sweden?

The guidelines in Sweden are very lean compared to other countries. We have it quite easy compared to everyone else in Europe. The only restriction is that you are not allowed to be more than 50 people at a place. And you should practice distancing – if you can. It’s not a rule. So in Sweden at the moment there are still, let’s say, normal productions going on. We are one of the few countries where not everything had to stop. We could just continue.
I have another production that we had to stop, but that was because it is a road movie – the story is about a couple doing a tour in Europe. And that’s why we had to stop. Because we needed actors from the UK, from Belgium, from Denmark and we were going to shoot abroad. So we had to postpone this production for the moment. We will try to do it later. But otherwise you are allowed to have shooting in Sweden. We decided to do this minimal setting just for not to be so vulnerable. I mean, if we have to cancel a shooting day because one of the actors or the actor for that day is sick, so we’ll just cancel and we shoot two weeks later. So we did it to do this super-quick production.

- So the reason for your shooting in this careful way is that you wouldn’t lose money if something happened?

Yes, and of course we as a company put in our own restrictions: Every morning everyone in the crew and every actor will take their temperature, everyone washes their hands when they arrive and when they leave. So we have these kind of guidelines but it’s not coming from the government. We just decided that we as an employer want to take responsibility and try to keep everyone as safe as possible.

- Is there something like a union or a producer’s alliance that puts up guidelines?

The only thing is that the producer’s association and the union have agreed to a seperate agreement for this period where it is set that how much we would pay if we take a pause so that producers can calculate the risk of going into production. So there is a lower fee than it would normally be for a production to stop. If you’d normally stop you’d have to pay a lot of money, but in this situation we have a seperate agreement. If you stop because of COVID 19, then you’re allowed to pay less.
But we don’t have any official guidelines of how to get along the daily work with taking temperature and similar measures. But a lot of us producers talk to each others and I called around to the ones who just never stopped shooting like these big TV series. They started in January and they are still going. They never stopped. I called and checked what they did and how they handled the guidelines they put in place. So everyone is sharing the knowledge we have and helping each other.

- I read in a German newspaper about the production of a German Telenovela. They started shooting again recently, but they have a problem because the actors are not allowed to kiss on set. Is that similar in Sweden?

No. We are allowed to kiss at work. We don’t have those rules. In this film we set up our own rules with the characters being isolated so we shoot one actor at a time. We don’t need a kiss because it’s not in the script. In Sweden we haven’t put in these kinds of rules that you have in Germany, Belgium etc. So if you need a kiss in a scene, you can send the actors to Sweden and they can kiss here, we shoot it and then they can go back to Germany.

- That sounds like a very good idea! But do you consider it sensible that everything lies in the responsibility of the individual?

It’s kind of weird because Sweden is the country that’s known to be like the good student in class compared to the rest of Europe. Normally we are always doing the correct and very square thing. And now we are these anarchists during the crisis compared to all our neighbours – Denmark closed, Finland closed, they don’t even want to open up to Sweden. We’ll just see how things come along. We have more COVID cases than our neighbouring countries. But then again our economy may not be as affected. But noone knows. As the regulations from the government now the film industry is of course
everyone who has a co-production with other countries – all of those productions of course stopped. The small 100 percent Swedish productions they can still continue. So that’s good for the industry because it’s not a complete halt. If this stays for a year, I think a lot of Swedish production will still go ahead.

- Do you think Sweden with its leaner regulations during the COVID crisis could it be an example for other countries, too?

In some ways, because the government didn’t put in that many restrictions, but the people and the companies put in their own. Almost everyone does more than the government asks of them. So I think that’s a good example for other countries when they open up more. For example I am working from home right now. I could work from the office, I’m allowed to, but still everyone takes their own responsibility. I think that’s a good thing for everyone when they start resuming production or work, that’s try to minimize in the ways you can. Do not just go back to what was before, try to find what the new normal can be. 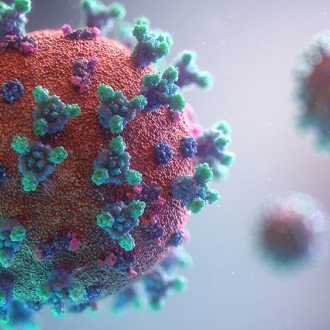 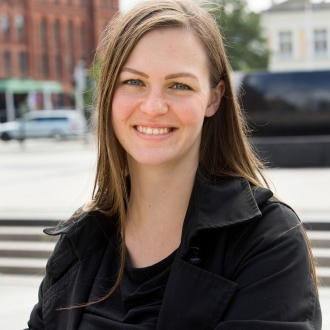