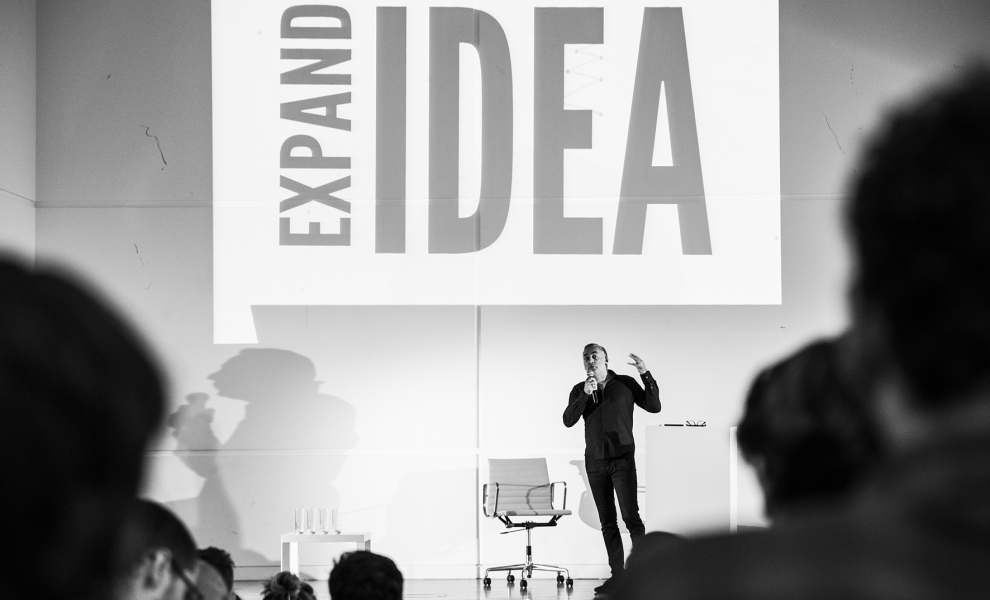 Throughout the different programmes and get-togethers along the year, EAVE invites professionals to design the future of their trade and the film industry through specially designed result-driven think tanks

An important part of EAVE's mission is thinking the future of the film industry from the producers' stand-point. We believe in a more integrated and fluid film industry where the creativity and the audience are closer.

Throughout the different programmes and get-togethers along the year, we are inviting professionals to design the future of their trade and the film industry; a key cornerstone of this endeavour is the EAVE Impact Think Tank.

So far, two Think Tanks have been organised by EAVE in collaboration with key film professionals from all over Europe.

Both sessions were organised by EAVE, in partnership with When East Meets West. Design Thinking exercises were prepared by The Film Agency.

This second edition continued its focus on film financing and funding. It brought together the key film professionals from across the industry’s value chain, such as representatives of regional, national and supra-national film funds, sales agents, VOD aggregators, commissioning editors and producers, in order to come up with suggestions and innovative ideas for our future.

The design thinking exercises allowed the professionals to identify and spot visually the barriers and challenges of our current industry, but also the opportunities coming ahead.