La Fabrique Cinéma de l’Institut français is a program designed to identify and promote filmmakers and producers from developing countries. The program offers a tailor-made support to accompany debut or second film projects, along with a number of professional partners.

The Myanmar-born Taiwanese director Midi Z, a former recipient of La Fabrique Cinéma, is the patron of the 2022 edition.

EAVE organizes a special networking event at La Fabrique during Cannes Film Festival, which consists of one-on-one meetings with the projects selected for La Fabrique.  EAVE producers will be invited to meet the international delegation of project representatives from emerging countries outside Europe.

The one-to-one meetings will be organized on the following slots at Cinémas du Monde pavilion (n°109).

The ten projects selected are:

You can contact Thibaut Bracq at La Fabrique Cinéma to have more information about the projects and to organize the one-to-one meetings. If you know which projects you would like to meet, you can contact him directly with your list of wishes and with your available slots:  thibautbracq@hotmail.com 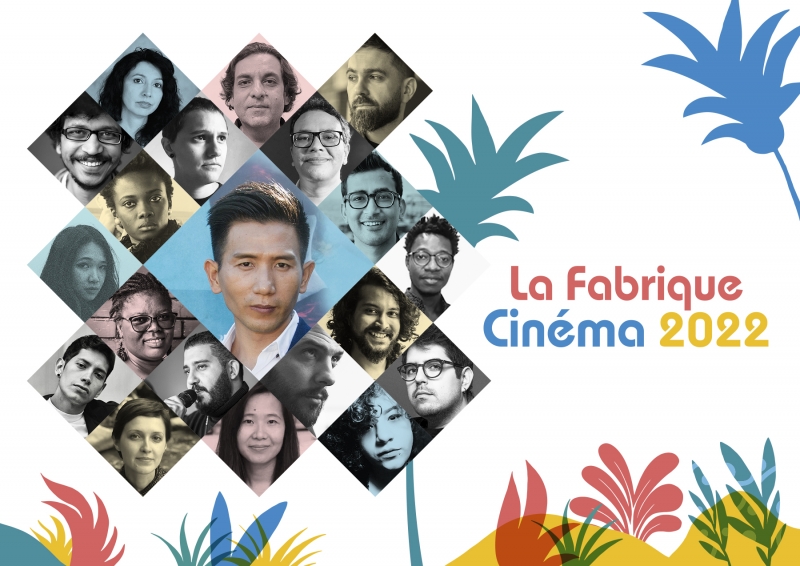 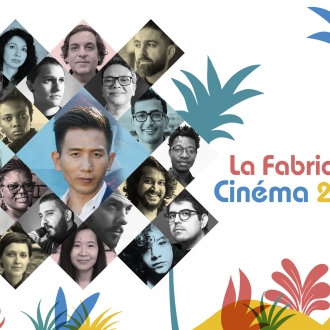 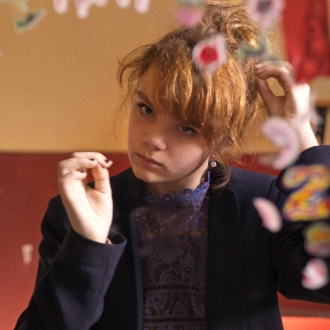