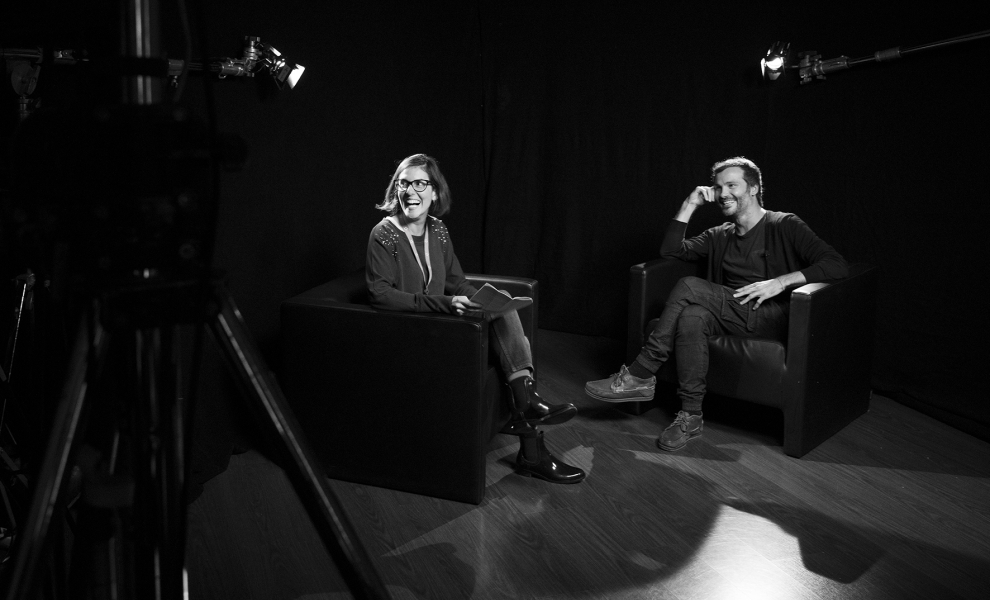 EAVE IMPACT ONE-TO-ONE is a mini-web-series of about 5-minutes episodes featuring deep, personal and informal conversations between important film industry players, sharing their thoughts one to one.

In partnership with Cineuropa, EAVE launched the 8 episodes of the second series in the end of 2019.